In the wake of the First World War, when the joy of the famous 1920s filled the air which, in turn, drove away the sorrows; when Surrealism reigned in Europe, when the class struggle led to the outbreak of the Russian Revolution and the Industrial Revolution popularised new inventions. in a small village in Catalonia called El Cogul, the Agricultural Union 'Societat de Progrés' (Progress Society) was founded in 1919. This trade union lasted until the Spanish Civil War (from 1936 to 1939).

In 1950, following the repression, it was allowed to open its doors once again. However, its former name was changed to the Cooperativa Camp de Cogul. And it is here where we produce, by natural means, delicious olive oil made from Arbequina olives that is low in acidity. We are also dedicated to almond production. 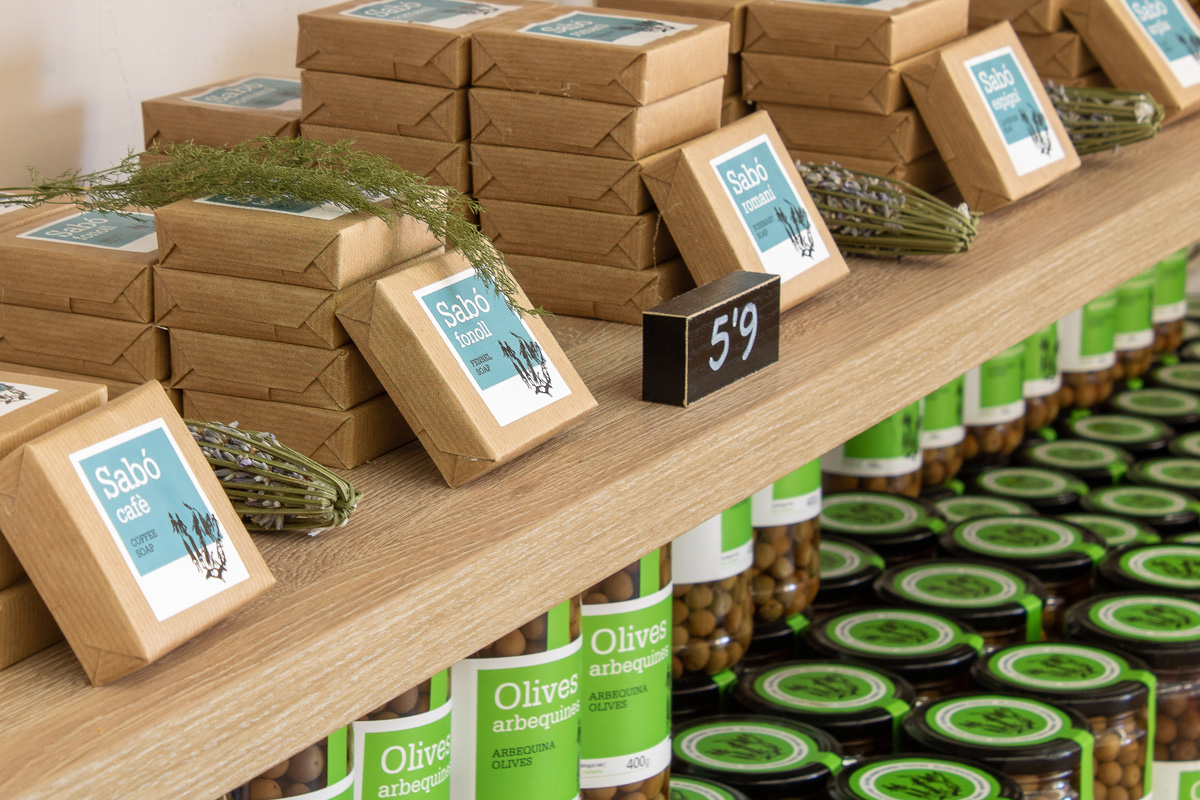 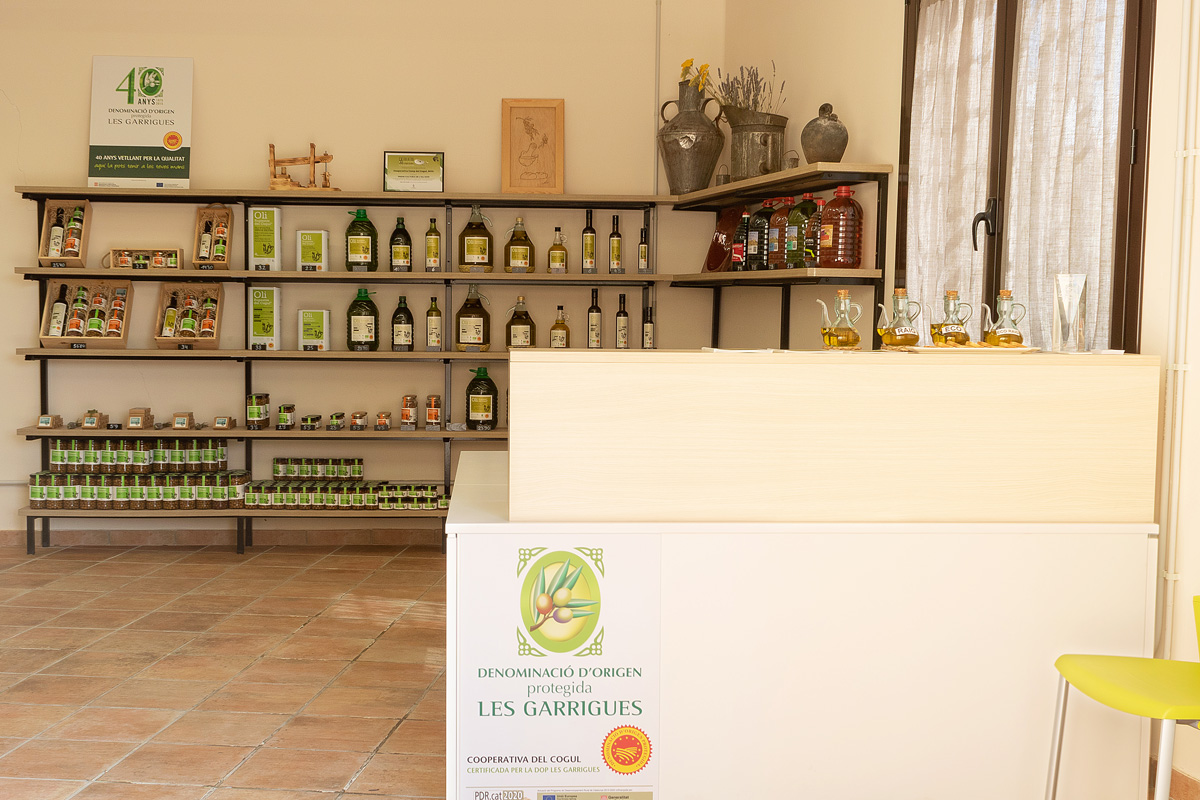 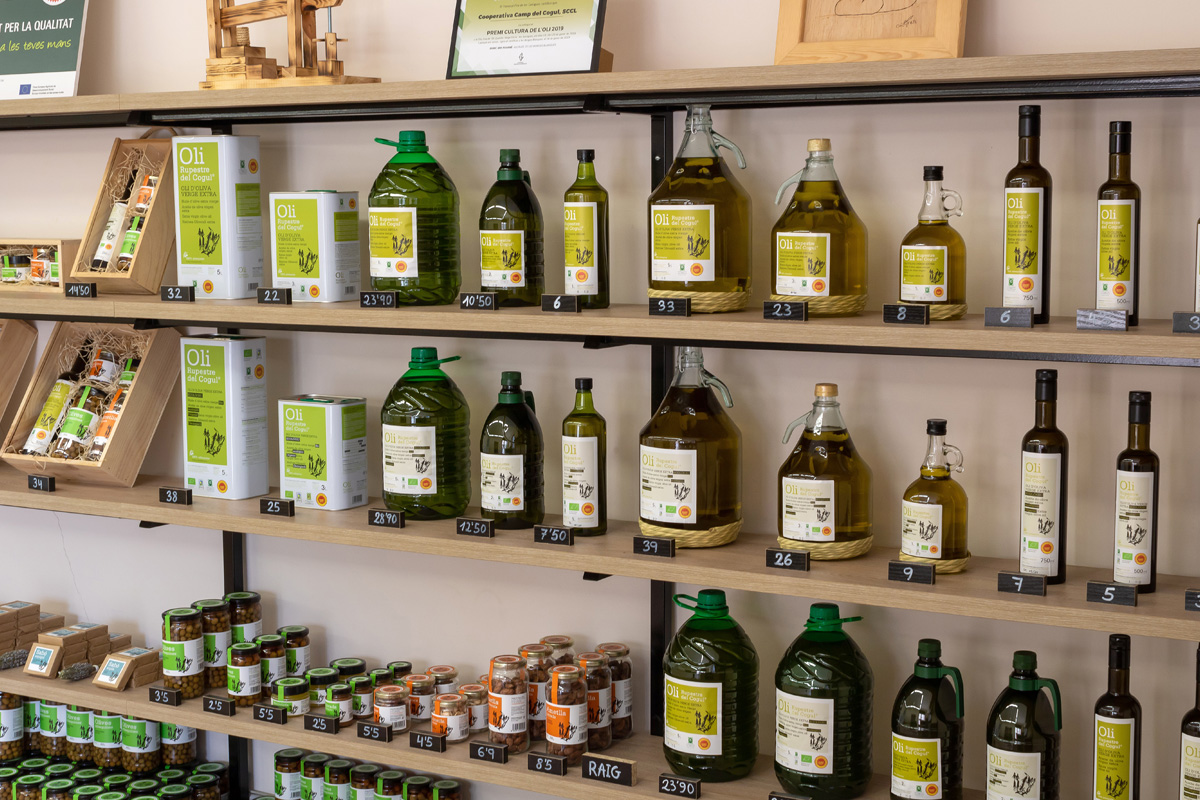